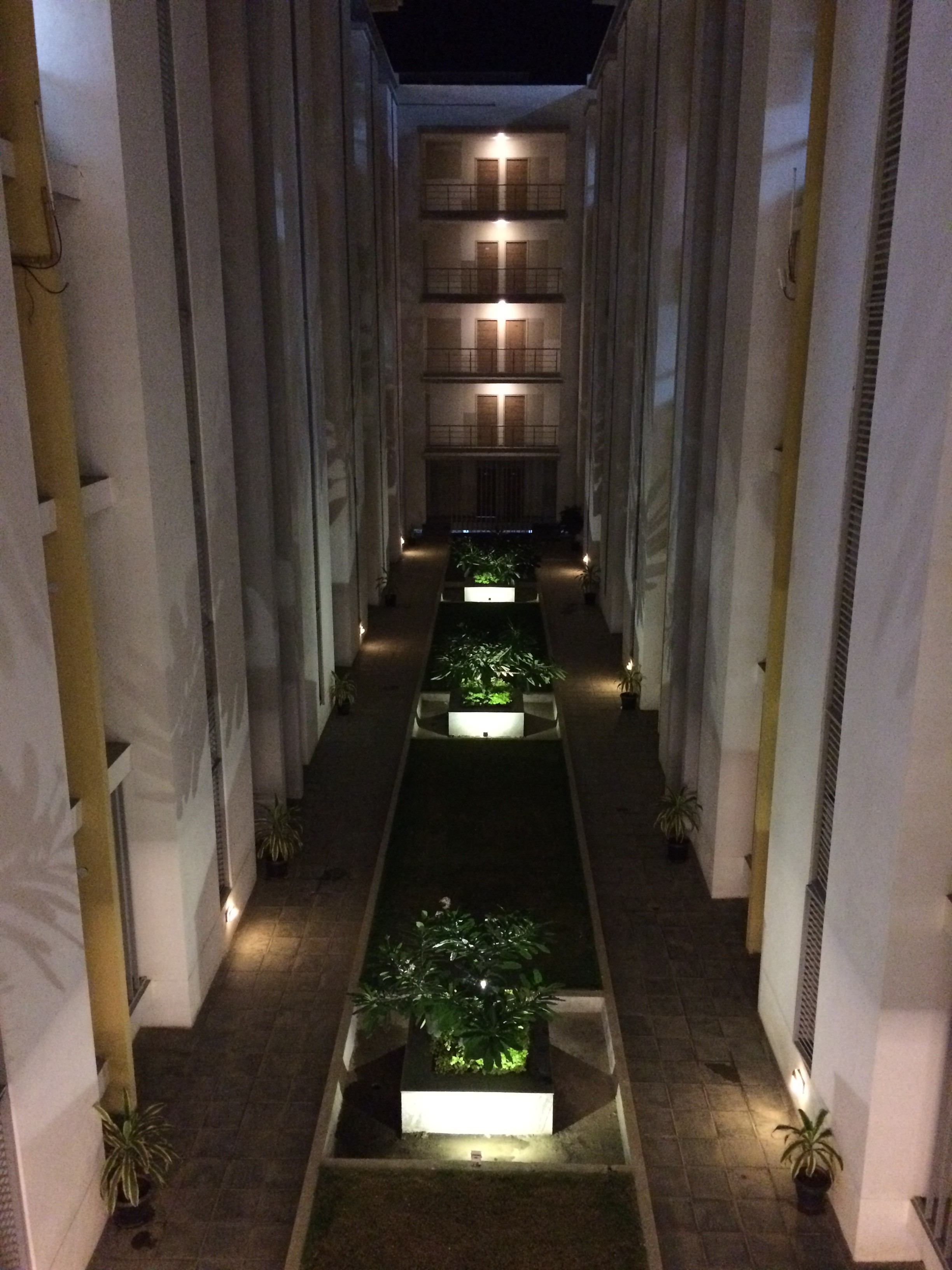 “If you want to make God laugh….tell him your plans”.  Considering the fact that we had been on the move since the last almost 15 years it was in early 2012 that I had a discussion with the family and informed them that it was time that we shifted base back to our home town, New Delhi. It was high time that we settled down especially since my kids were to move into high school in a couple of years. So with a lot of anticipation of a stable and settled life in Delhi we said bye to Bangalore.

Come 2013, just about 15 months from my move back to New Delhi I landed up an assignment which had me move my base from New Delhi to (nothing to guess here) Bangalore. However this time I was clear that I would not be taking the family so it was going to be back to bachelorhood days so began the hunt for a bachelor pad and this is my experience about it….

Having stayed in Bangalore earlier for 5 years I had a deep insight into the life here and one of the most critical things to understand is that the commuting here is a real pain given the lack of infrastructure. There is little space on the roads and whilst driving one needs to watch out for the large variety of vehicles plying on the road with the evergreen nuisance of the two and three wheelers. There is no fear of authorities nor any respect for the other people using the roads so in short, it’s a mess. Hence it is critical to have the residence, if one has the liberty to choose as close as possible to the place of work as it’s a unique city where distance is measured in time and not in kilometers.

Since my place of work was located on Bommasandra Jigani Link road, a place not too far off from the Infosys campus at Electronic City I did a lot of research on the net scouring through scores of adverts for leasing out studio and service apartments in the vicinity. While the rentals seemed to be reasonable at about 10k per month for a two bedroom apartment the surroundings were a big letdown. The areas scoured by me were, amongst others, Neo City, Nisarga Layout, Thyme Park, Vatika Layout, RK Town, Royal Gardenia and yet all of them were a big disappointment in terms of the approach road and the surroundings. It was like these places were built in the middle of the slums and whilst the builders tried to prove all amenities inside the complex they couldn’t do anything beyond the compound walls.

A big help came from the GM of Hotel Royal Gardenia who suggested that I pay a visit to Uniworld and with the directions given by him went off on yet another lookout for a respectable place to stay. Uniworld is located quite close to the Infosys and closer to the Wipro facility in Electronic City and is a huge complex built on about 3 acres of land with a stunning 750 rooms….wow!! http://www.uniworldindia.com/ 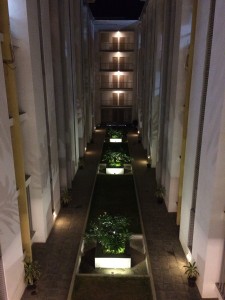 The GM there was courteous and gave me a round of the facility wherein they have different categories of rooms, a rooftop cafeteria where food is provided at quite reasonable rates (though even after a year I haven’t acquired much of a taste for that), laundry facilities and a small but respectable gym. A peek into one of the rooms (the one that I settled for) revealed a decent size bedroom with two single beds, cupboards, a small kitchen, TV etc. reasonably furnished for a medium term stay. In short the facility is nothing fancy but the manner in which they have maintained it needs to be appreciated.

The only and probably a big letdown is their front office staff who are nothing short of jerks and to compare their level of comprehension to any animal would in fact, be an insult to the animal. I know that they deal with a whole lot of people every day with different problems and that can be very taxing but then that is their job and that is what they are getting paid for. Fed up with their incompetence in even collecting the rents I registered them on my net banking so now for payment of rentals every month I don’t need to stand there and explain what I want to do….pay you money jerks!! No relief comes from two people who are the managers of the front office and the housekeeping….people who dont know how to talk nor handle the situations and unnecessary complications self-created by those zombies.

Well, back to the apartments the rooms are quite clean and hygienic and though the rentals are not cheap….but then once you’ve paid the bill then it is a stay sans any stress….the rentals take care of the maintenance, electricity, water, cable, housekeeping and the furnishings that come along with the room. So, at times while I did consider taking a small apartment on rent the challenges of furnishing it and then the upkeep of the same deterred me and now I guess the Uniworld has grown on me, and now that I’ve been here almost a year I have resigned myself to this place. It’s a lively place with many café’s and grocery shopping centers dotting the road and come evening you can spot scores of mopeds from KFC, Mc Donald’s, Punjabi Dhaba’s, Biryani centers scurrying around making deliveries to the hundreds of guests at Uniworld. 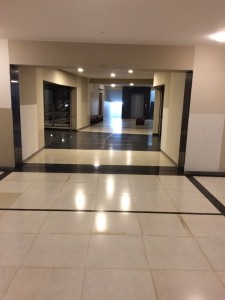 For a bachelor like me it’s a boon to come back to a clean room with linen and towels changed twice a week. They have a laundry service where washing is charged by the kilo and ironing service is optional…..if you have the time and patience there are several ironing stations available where you can sing “this is the way we iron our shirt….!” With over 750 rooms it is a huge complex but then designed in a manner that does not seem to be too congested…..corridors are well spaced and you have the privacy that one needs…..sprawling with guests most of them in their late twenties or early thirties who party all night every weekend….and of course me, one of the few “uncles” who stays amongst them.